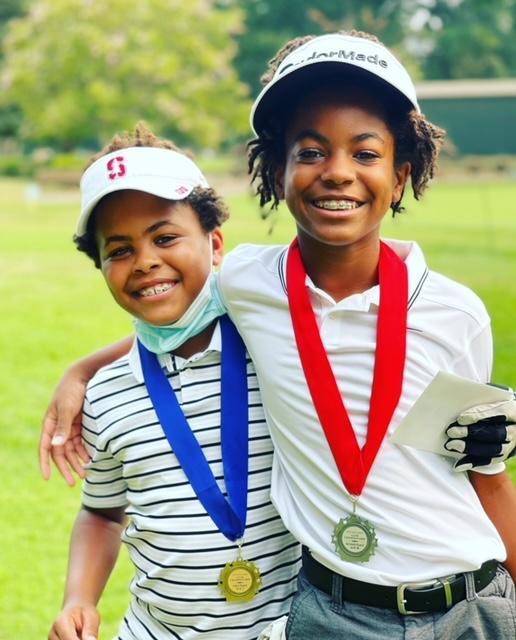 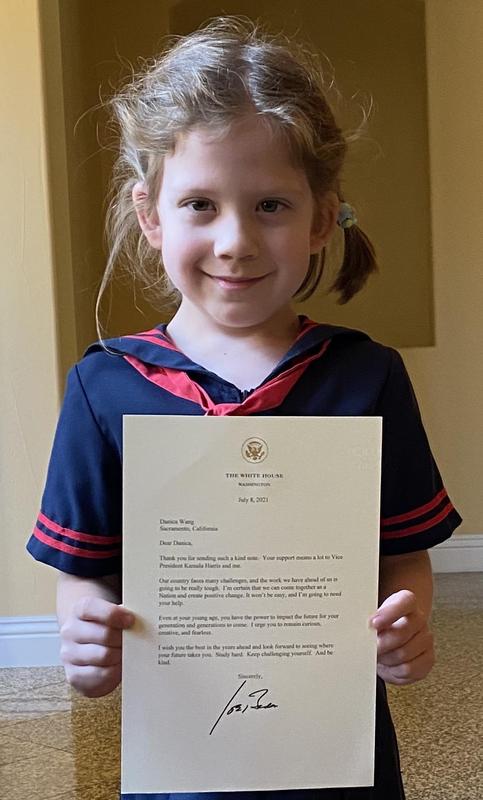 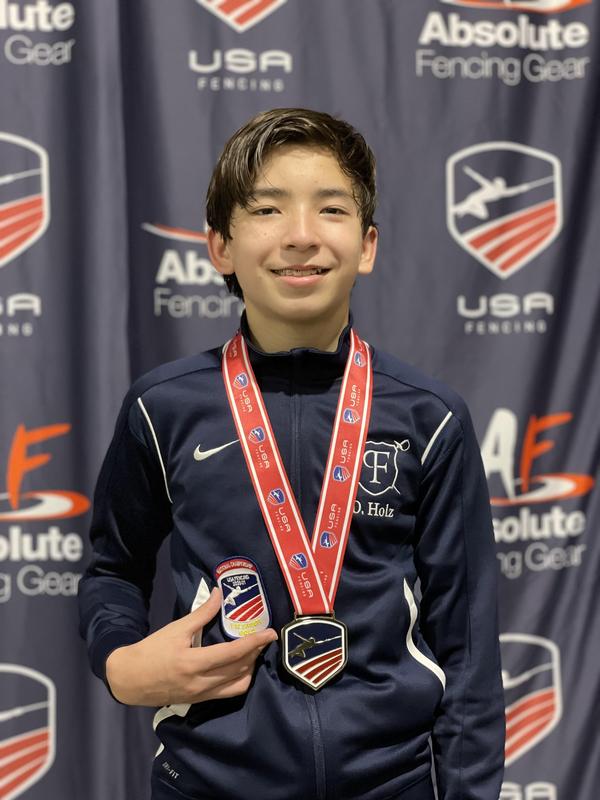 Congratulations to Daniel Holtz who won the Gold medal for the North American cup for y12 men’s saber and also recently won the USA Fencing Summer Nationals in Philadelphia! Fencing has a long history as a gentleman's sport, and Daniel's school deportment reflects that. He is a serious student and modest young man.

Where is the Brookfield Class of 2016 Going to College?

Congratulations to Nithika Rangan, a Scripps National Spelling Bee Finalist, who was invited to sing the National Anthem at the Bee Finals!

Congratulations to the Class of 2021!

This year's class is off the the following schools: Country Day High School, Christian Brothers, Folsom High, Jesuit, and St. Francis. Well done, students! We will miss you!

Congratulations to Dylan Corcoran, who is ranked 2nd overall about 12-14 female snowboarders in the West Coast Championship! This young athlete has also been influential in advocating for equal awards and recognition for female competitors. Way to go, Dylan!

Congratulations to Nithika Rangan, who won her division is the North South Foundation Regional Spelling Bee. Nithika is our school bee champion and a the runner-up for the Regional Scripps Spelling Bee.

Listen and view our middle school students on French Day and Spanish Day performances. Click to links to go to the YouTube videos.

Click here to read our Student Newspaper, The Brookfield Bee.