Our Speech and Debate Team is one of the founding teams of the Capital City Middle School League. Our small, but mighty team does extraordinarily well in competition, often coming in within the top three in tournaments. In 2019, we added an Individual Events (IE) team, which competes in speech tournaments in the same league, showcasing such skills as impromptu and oratorical speeches. Brookfield's tradition of early training in speech exercises results in advanced skillsets and poise in middle school. 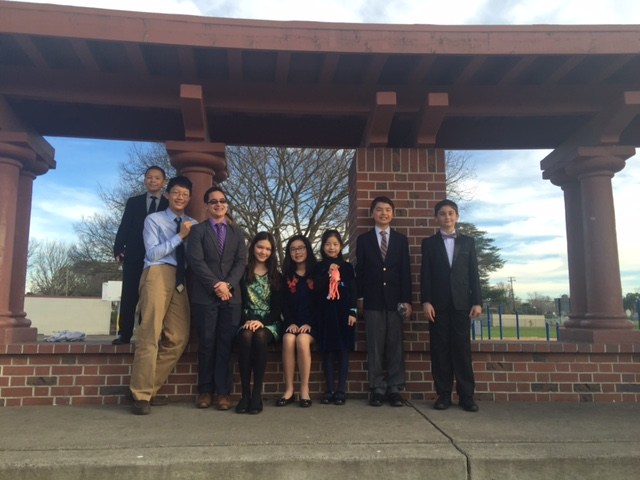 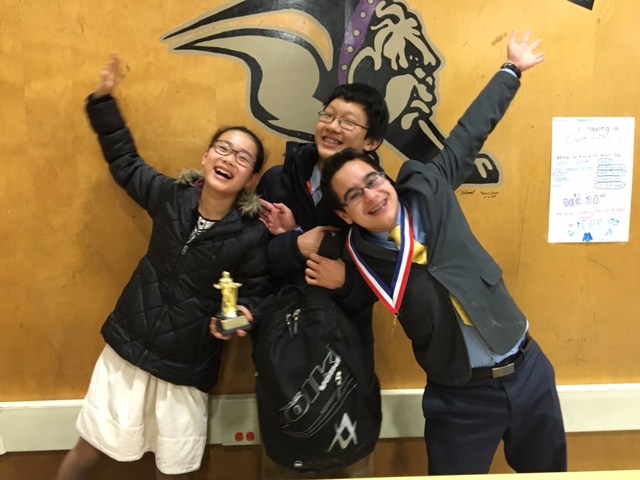 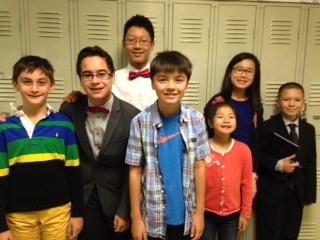 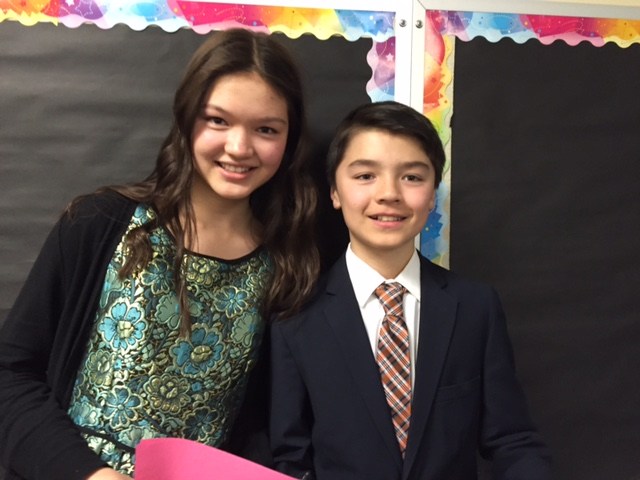 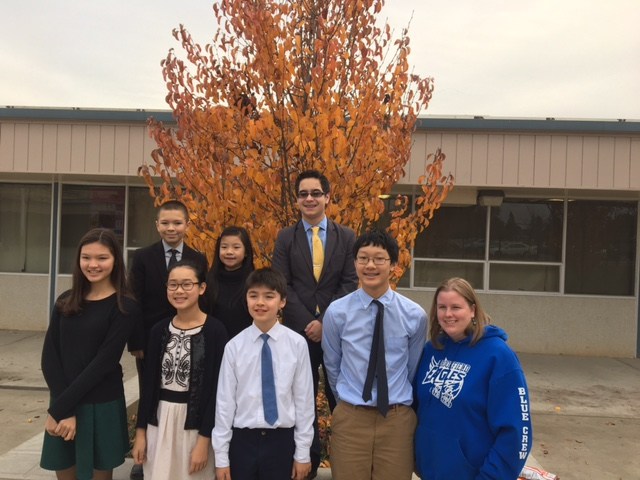 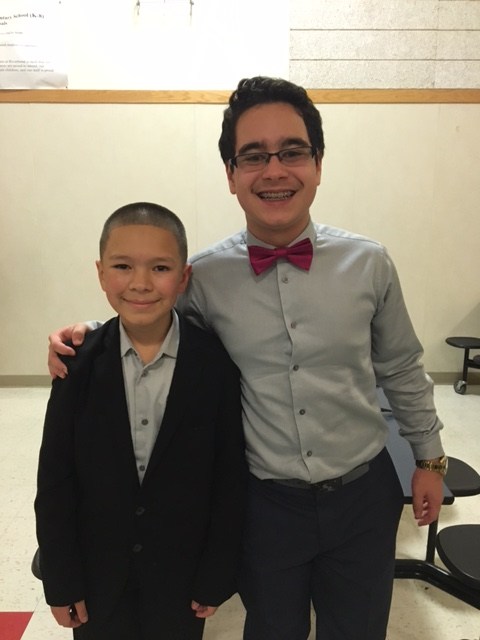 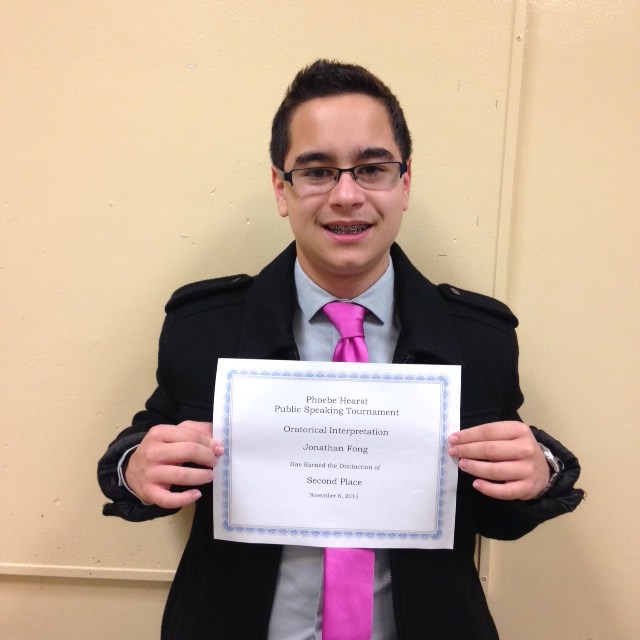